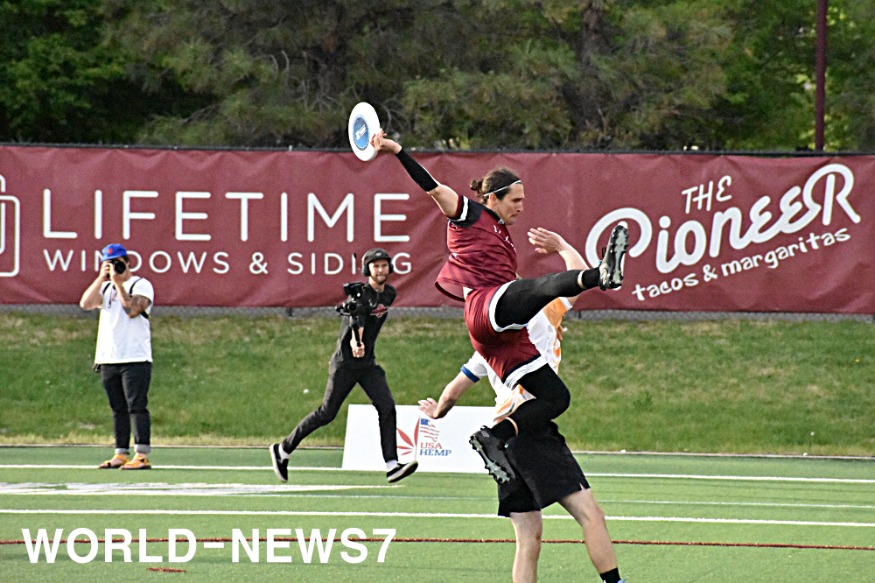 On the 28th local time, at the University of Denver, Perter Barton Lacrosse Stadium, in the home match of the 2022 AUDL match, they defeated Salt Lake Shred 21-20.

In the match, Summit's Jay Froude contributed 7 assists to the team's victory.

In a post-match interview, Jonathan Nethercutt said, "The cutters did a good job. The cutters found the empty space and moved it around, which led the team to victory."

The Colorado Summit will take place on the 4th of next month against the Oakland Spiders at Perter Barton Lacrosse Stadium. 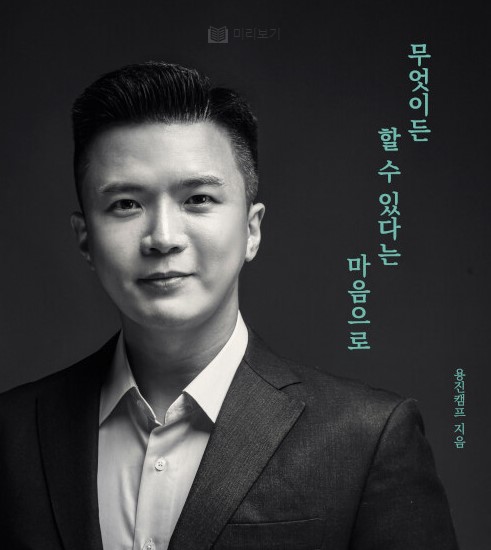 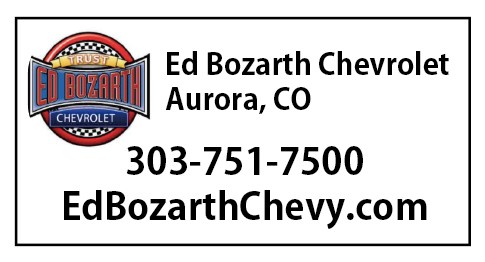